Following the success of his latest single “Should’ve Known Better”, Sizz The Truth returns with a new track accompanied by a video: “Issokay“.

While his last single “Should’ve Known Better” focused on love and R&B vibes, on “Issokay”, the artist goes back to rapping, mixing English with local pidgin. As hip-hop tradition demands, he shows off his level and skills, evoking his recent moves and the future he sees for himself. However, this is not done in an arrogant way: in the chorus, he claims to have only love for the rest of the game. The instrumental was produced by BADSZN, and the track was mixed and mastered by MikeMillzOnEm.

The accompanying music video was shot in Accra by Wavy Vibrations, in different neighbourhoods of the Ghanaian capital. We follow Sizz on a night excursion, flexing in front of some well-known settings of the city (the Palms Square, Villagio Vista). The visuals exemplify perfectly the track’s mood, perfect to ride at night.

Sizz is currently working on a third project named Outlier, which will follow the critically acclaimed GreySkies Are Smokescreens (2020). 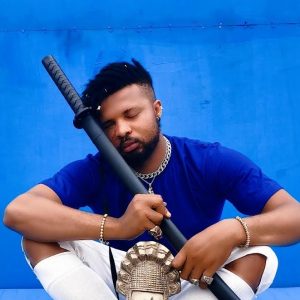 The Story of Rising Music… 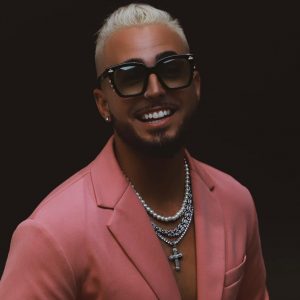