Sizz The Truth brings raw soulful energy to the world with the release of his second project, “Greyskies Are Smokescreens”.

As a follow-up to “The Whole Truth”, his first project, Sizz further exerts his abilities as an artist keen to re-define the idea of music made in Africa.

The Ghanaian rapper announced himself in the rap scene as one of the new, refreshed and authentic rappers on the come up, and two years on, he is back with what looks like a foundation for a franchise EP.

“Greyskies Are Smokescreens Vol.1” is characterized by Lo-Fi hip-hop beats,d eep punchlines, and memorable hooks. The 5-track line-up takes a listener on a journey through the mind of a relentless artist; discussing hard truths about the path to success, relationships, wealth generation, and authenticity.

Production efforts on this project were done by Perry Mingle (Gabba, Problems in a Red Cup, Real Dates), Bad Szn (For The Bandz), YankesPro (Be Yourself). The project was mixed & mastered by Epidemix.

Lady Jay Releases Compelling Single, ‘Who Do U Luv’ 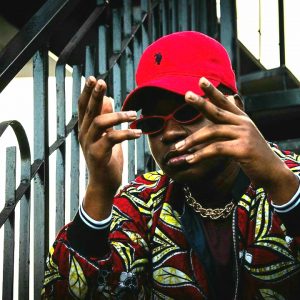 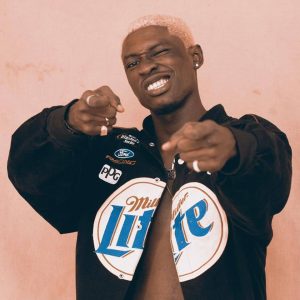