Having been named “a new kind of global pop star” by The New York Times, multiple award-winning rap act gained global notoriety with her single “John Cena”. The young rapper who was recently nominated for the BET Awards.

Sho Madjozi keeps up the momentum of her sensational breakout year as she officially signs to Epic Records—as announced today. She joins the label’s esteemed roster as the only South African act on the North American label.

This announcement was made following her losing out on the Best International Act accolade to Nigerian Afrobeat superstar Burna Boy at the recently concluded BET Awards.

In reaction to the new development, Sylvia Rhone, Chairman and C.E.O. of Epic Records commented, “African artists are enjoying an unprecedented level of visibility in music and Sho Madjozi is beautifully waving the flag for South Africa. She’s bold, brilliant and remarkably talented and her music embodies all that is special about her homeland. We’re honored to have her as the newest member of the Epic family.” 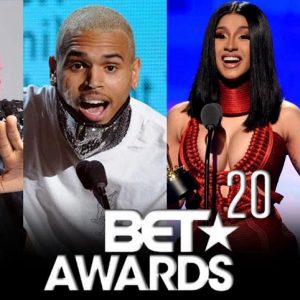 Made In Africa: Costa Titch… 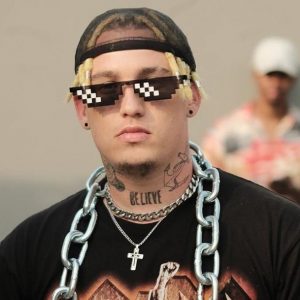