Great news for Ghana as ace Movie Producer and Director, Shirley Frimpong-Manso’s ‘Potato Potahto’ is selected for “Made In Africa”, a Netflix curated Movie Collection.

The collection of movies consists of African series, films and documentaries. The initiative is geared towards celebrating and honoring Netflix’s commitment to Africa and the African creative community.

“Made In Africa” has a long list of movies and documentaries – including older licensed films and shows as well as Netflix Originals like “Queen Sono“, which premiered on Netflix in February, and the soon to be launched “Blood & Water“.

Other films and series that made the list include: “Jerusalema“; “King of Boys“; “Lionheart“; “Mokalik”; Oscar-award winning film “Tsotsi“; “Uncovered“; “The Wedding Party“; “Tjovitjo“; “Castle and Castle“; “The Boy Who Harnessed the Wind“; “Azali“; and “Joy” among others.

Also available are major international films and series that were either predominantly or completely filmed on the continent, such as “Holiday in the Wild” (South Africa and Zambia); “The Red Sea Diving Resort” (Namibia and South Africa); “Troy: Fall of a City” (South Africa), “Beasts of No Nation” (Ghana), “Blood Diamond” (Morocco, Sierra Leone and South Africa), and documentaries, including Leonardo DiCaprio’s “The Ivory Game” and the Oscar-nominated “Virunga“.

The Director of Licensing and Co-productions for Africa at Netflix, Ben Amadasun, had this to say:

We’re excited to celebrate African stories and storytellers. We hope that by making these ‘Made in Africa’ titles easily available we will help ensure they are watched around the world.

You can check out the collection of movies here: netflix.com/madeinafrica

Wizkid Is Victorious Against… 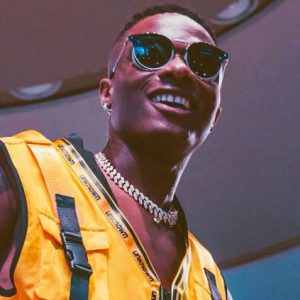 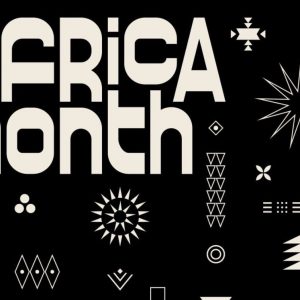