Ghanaian dancehall superstar Shatta Wale claims his spot as The African Dancehall King as he takes the spotlight on the “Tropical House Cruises” compilation album.

Weeks before the release, the enigmatic artiste made headlines after being announced as the face of the highly anticipated project which also features Jamaican reggae-dancehall legends Vybz Kartel, Sizzla, Peetah Morgan, Beenie Man, Tommy Lee Sparta and many more.

Having already released the 7-track “The Manacles of a Shatta” , 2020 is looking like a very busy year for the Shatta Movement boss as he recently announced the impending release of an all-new album dubbed “Gift of God” which is set to feature Beyonce and Vybz Kartel.

Shatta Wale who was recently declared by Billboard as the most viewed Ghanaian artist on YouTube over the past year, has received praise for being the face of the critically acclaimed project, and contributed inspirational dancehall tune “Dream” which is the third track on the 25-track compilation album.

The project produced by Contractor Music Group (based in Ocho Rios, Jamaica) and was curated by popular British Artist, Jethro Sheeran (cousin of multiple Grammy-winning singer and songwriter Ed Sheeran) who also happens to be featured on the album.

Stream the album below: 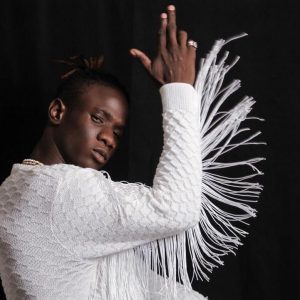 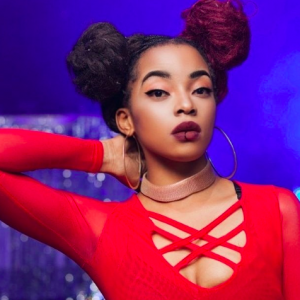