Billboard released a list of the most watched artistes in 13 African countries including, Ghana , Nigeria , Kenya, Zimbabwe, South Africa , Ivory Coast etc. According to Billboard the ranking represents YouTube figures for homegrown talents across Africa. The list – name dropped the top five most streamed artistes in the respective countries.

African Rap Heavyweights Sarkodie and M.I Agree to Face Off in a Battle 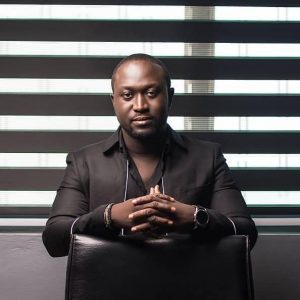 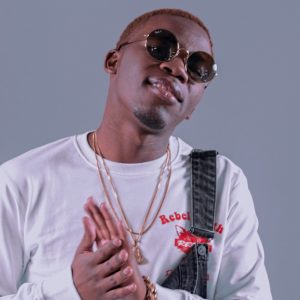