Fans of Shatta Wale have eagerly been anticipating his all-new EP ever since he made the initial announcement, and must be thrilled to finally have their favorite artist’s new EP out after some delays.

The EP dubbed: “The Manacles of a Shatta” was originally set for release a week ago. The project was intended to house 6 tracks. Shatta, however, announced a revision of the tracklist which saw a bonus track added to the tracklist. The revised tracklist spots the inclusion of bonus track “Knock Knock”, making it 7 track in all.

The predominantly dancehall project is set to chronicle his personal struggles and victories. Shatta Wale wrote on Twitter: “Content of this EP is full of street vibes from the re-branding of Shatta Wale and his Nima lifestyle.”

Listen to “The Manacles of a Shatta” here: 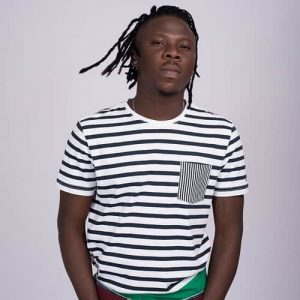 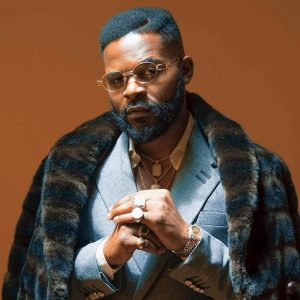