Has tradition now has it, Former President of the United States of America Barack Obama once took to his social media pages on the 17th August, 2020 to announce what is quickly the most anticipated playlist update of all time!

And to every Ghanaian’s excitement, Beyoncé’s smash hit-single “Already” which features Ghana’s very own dancehall superstar Shatta Wale made it onto the playlist.

The only other African act to be featured on the playlist is Nigerian afrobeat star Wizkid for his recently released “Smile” featuring HER, which is taken off his forthcoming “Made In Lagos” album.

The star-studded list includes the likes of: Leon Bridges (“Texas Sun” with Khruangbin), Common (“Forever Begins”), John Legend (“Don’t Walk Away” with Koffee), The Chicks (“Gaslighter”), Billie Eilish (“My Future”), Maggie Rogers (“Love You For A Long Time”), Billy Porter (“For What It’s Worth”), and Jennifer Hudson (“Feeling Good”). 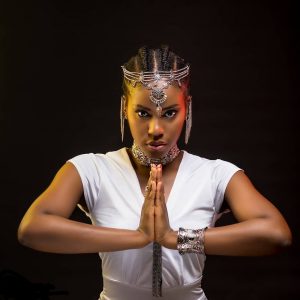 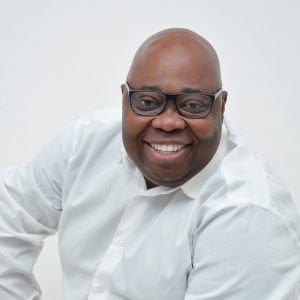