According to Shatta Wale this album is not going to be a local album, but an international one – a deviation from his previous albums as far as collaborations, and global appeal is concerned.

He said: “This is an album where I’m going to have a couple of collaborations because people know me to create albums alone, where I produce my beats, mix and master everything myself.”

Shatta Wale went further to name drop Vybz Kartel and Beyonce as two of the internationally recognised acts to be featured on the highly-anticipated project.

Check out audio snippets from the interview tweeted by a fan below:

The album is expected to drop later this year although the official date has not yet been confirmed. This will be Shatta Wale’s second compilation project of the calendar year as he earlier gave us the 7-track “The Manacles of a Shatta” EP. 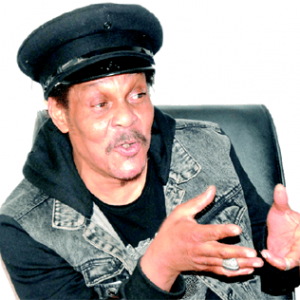 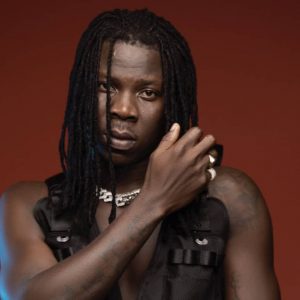