The ‘Eagle Entertainment‘ owner has been moving across the board promoting his debut album ‘Yellow‘ and pushing merchandise. He’s also gearing to go on an official countrywide tour.

For those who didn’t know, Gustavo was world-known drug lord Pablo Escobar’s cousin.

Shane has a very laid back approach in which he switches up his flow from time to time, talking about AKA who recently dropped Touch My Blood; how his album won’t last & kidding about setting him up on twitter only for the 10-year veteran to fall for the trap and vent out leading him to delete his tweets after.

A lot of people have their own opinions about the song and it’s quite honestly a mixed back from both the YellowVerse & the Megacy.

Do you think AKA will take the bait again because it is quite clear that Eagle is out fishing. 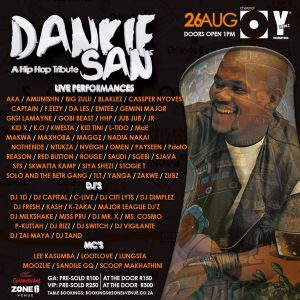 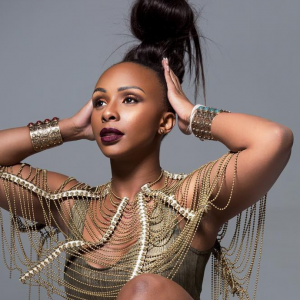