Being a ‘graduate’ of the first edition of Vuzu’s “The Hustle“, the Hip Hop artist finds himself as being the first individual from the show to really take off. You would probably remember him from his hit singles ‘Cutting Corners’ and ‘Julia’ which were received very well by the public.

The debut album is a slow tempo project which compromises of detailed songs about the progress he has made in his life, what he’s learnt from his journey so far and the realness in the struggles of being an artist which actually mold you to being a better person overall.

The ‘intro’ is about trying to see things in his eyes and envisioning a soul that is grateful they’re on this Earth, being real is what he is DNA is all about. One can get the sense that he is in a very good headspace.

Shane then emphasizes on tracks like ‘Strange’ ‘Mihi'(Made In His Image) and ‘Need Me’ which especially stand out for me that life is so precious and short … Your personal life and mental awareness of your progress as a human being is needed to truly express how you see yourself and how other people perceive you.

Music is not only about showing people you can make a good song but about how that journey helps you process pain, happiness, grief or a breakup. Seeing specific life moments as learning curves.

When listening to the album you get that it has one feel, like it keeps you in a trance throughout the story.

Another song you should look out for is ‘Yellow’ .. It’s about a close friend of Shane, how he’s going through some difficult things in his life and how he doesn’t know how to deal with them. It is the song before the actual intro.

He also touches on not signing, doing things on his own and how much creative freedom you have when you’re alone.

He has few references about how certain artists promote things that aren’t important and ignore things that could really change the world. It’s a matter of ‘if the shoe fits’ situation and how you want to interpret the words.

Having just past 1.1 million streams online Shane Eagle’s memorable lines on the album may be sticking with the many people who’ve listened to the album for a long time.

“They said I was made in his image, but this an artwork that hasn’t been finished. I need to learn, I need to grow. I need some pain for my soul, I’m feeling low.” – MIHI

You can get the album on iTunes or any other digital networks.

Boity Gives Back To Her Heritage With Boity Thulo Foundation 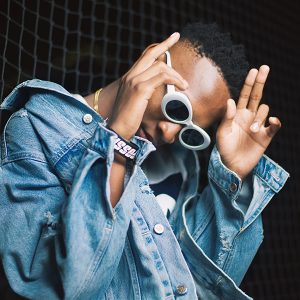 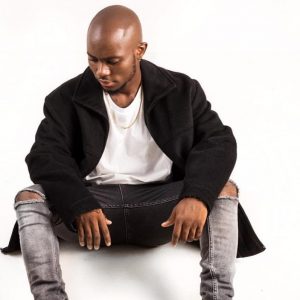