After the prominent rapper had spent nearly a month in the country during the December festive season. Bas decided to also call his recording team over to get some work done, and during that time he also ended up linking with Shane Eagle, which led to a couple of studio sessions where they finally got some music done.

Shane Eagle is known for drawing inspirations from Dreamville. Knowing that he will finally get to share a stage with one of his idols should be a definite dream come true.

Eagle also replied to a fan saying that he is still dreaming, signaling that he will not let everything get to his head and just buckle down to put in the work. 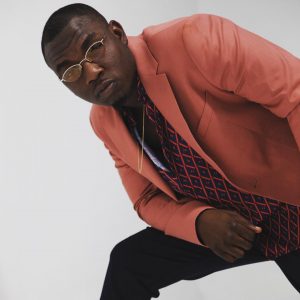 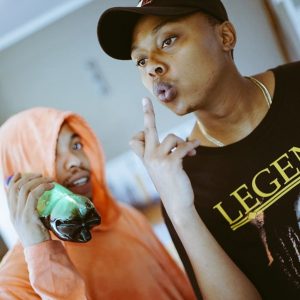