Award-winning rapper, Shane Eagle after coming off a successful “Yellow” tour hints that he might be dropping a new project for Christmas.

Independently selling his album platinum and growing his popularity instead of waiting for radio play, the rapper took it upon himself to craft his own wave without waiting for any handouts.

I think it’s pretty safe to say that his fans are ready for another project to take them through another journey.

With the artwork looking the way it does, this will definitely be a story about his upbringing and the transition from a boy to being an independent grown man who has done well for himself. 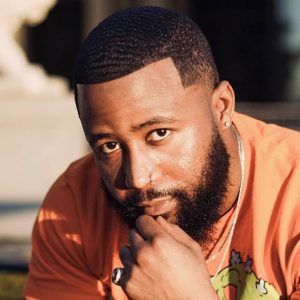 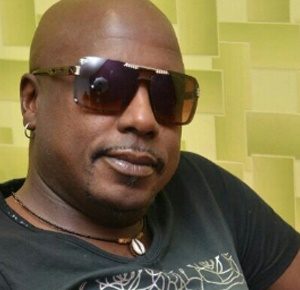