The “Paris” hitmaker officially made the announcement via his Twitter, indicating that the newly launched merchandise collection is now available for purchase on his website.

The rapper spoke on his collaboration with clothing brand Ellesse South Africa on this merchandise line, which is tied to to the release of his debut mixtape “Dark Moon Flower”. He said: “It is a bridge between two worlds, it shows that there is no measurable level to what you can achieve, just cause of where you are from.” 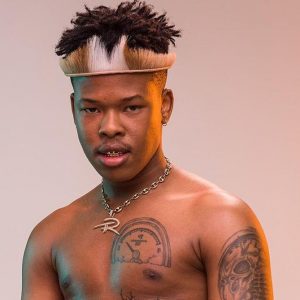 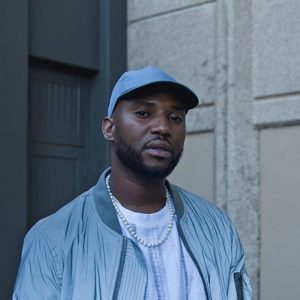