South African award-winning artist, Shane Eagle flew out to Paris for the European leg of the Milky Way tour by Bas.

The rapper landed and dropped a rebooted version of ‘Ap3x’ off his ‘Never Grow Up’ (EP), this time he added Dreamville’s Bas on the first verse.

After two years since his debut album, Yellow dropped and changed his life Shane hasn’t stopped pushing forward making his dreams a reality.

Word on the street is that he is also most featured guest artist on the line up for March. 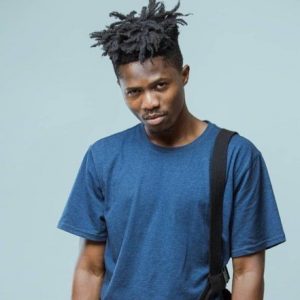 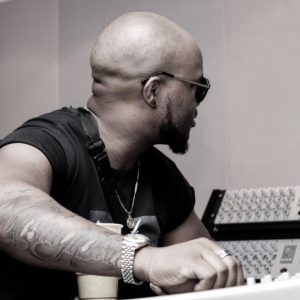