Hip-hop heavyweights and BbnZ label mates Shaker and Ko-Jo Cue threaten to cause a stir on the hip-hop scene with the announcement of a joint album.

“Pen & Paper” is an unadulterated 12-track hip-hop album that seeks to take us back to the basics of hip-hop.

According to management, the official album release date will be announced on 27th September 2017.   However, the duo kicked off the media rollout for the album today with a simple but super creative video for the first single off the album … which also happens to be the title track. 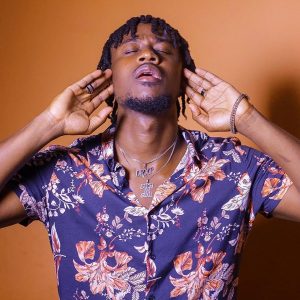