Shadi G Explores The Roots of Her Heritage In Her New EP: ‘Conversations Pt.1’

Swedish singer-songwriter, Shadi G produces a work of art with her new 4-track EP ‘Conversations Pt.1’, featuring the stand-out single ‘All I Can Be’.

Gaining thousands of streams on Spotify alone with ‘Goddess Pt.1’, the lead single from the EP, one might think that artists would let such an achievement get to their head. For Shadi G, this is actually just the beginning. Conversations Pt.1 is the first in a series of upcoming EPs the talented singer has in the pipeline. The first song from the EP, ‘Goddess Pt.1’ has amassed over 39,000 streams on Spotify alone, setting the tone for a successful rollout of the entire body of work.

Shadi G’s passion for music began at a very young age. Heralded as the new face of contemporary R&B, growing up, Shadi was heavily influenced by jazz, hip-hop, soul and Iranian music. Later in life, she became trained in classical music. After high school, she moved to London to study a course in music production. It was there she discovered her unique flair and started putting out music. All these facets of her life have contributed immensely to her current sound, making her not shy away from trying new things with her music.

On the self-produced ‘Conversations Pt.1’, Shadi G blends modern musings with the traditional sounds of her Persian culture, an element that is the central theme EP. Shadi’s journey of self-discovery is what inspired the project. As the title suggests, it was inspired by conversations she had with her family, friends and soliloquizing to get a better understanding of her existence.

With soothing vocals and a very relatable story, Shadi G certainly brings something refreshing to the R&B scene. Her soft, soulful vocal tones and heartfelt lyrics leave her listeners yearning for more.

‘Conversations Pt.1’ was written and released by Shadi via her own independent label Goldamin Records. 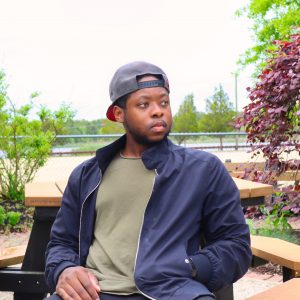 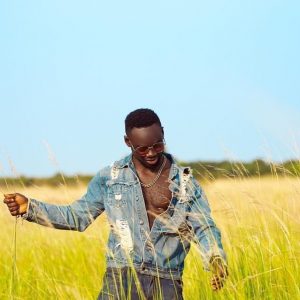