Shabzi Madallion drops visuals for his ‘Right Here’ single coming off the For The People EP he dropped a few months ago.

BOY I TOOK MY TIME, ARE YOU KIDDING !?!?!? pic.twitter.com/HzqbADhO8B

The music video is shot at a secluded rooftop where it’s just him in the imagery, a one take shot.

The song is basically about the rapper saying that he’s been putting in the hours and dedication to being out there in terms of people knowing his brand and that he’s not going anywhere.

Growth as a musician is very important and experimenting with different sounds only adds to your musical prowess and that’s what Shabzi showed not only on this song but on the whole project. 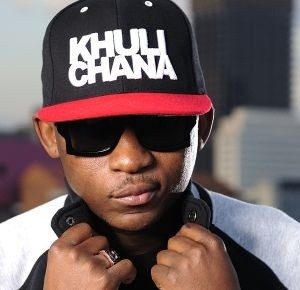 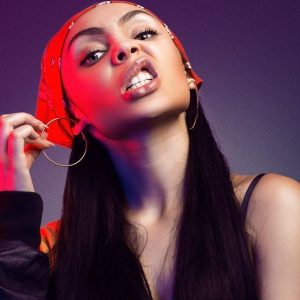