NOMVULA, a debut album by ShabZi Madallion, an emcee, a thinker, and a personality, these separate elements come together to form a fourteen track experience that is filled with energy, honesty, and purpose.

Nomvula, as translated above “The MOTHER OF RAIN” is the mother of the talented rapper, and is not only blessed with the title of the album but is given the responsibility of narrating the entire journey. She opens with words of affirmation and introduces the first theme of the album, confidence, self-belief, and assurance, “Wena” and “When You Know” set the tone for this.

“Where Ya Homies At”, the unofficial first single from the album, as well as “We On Fire” continue the trend of high energy and braggadocious raps. “Go do it anyway” Nomvula states in an interlude as we see Dalli experiment a little more with records like “Let’s Go, “Guapo” and “Play Like That”.

On “Bro” we hear a more familiar ShabZi, following NOMVULA’s advice on acceptance, “She”, “The Message” and “Nobody Knows” are the soul of this album, the vulnerability, the openness, the medicine after the candy.

The end of this journey is highlighted by “Destiny” and “Closure”, records that will be appreciated by Dalli’s core fanbase, ever the poet, Dalli shows why he is one of the top emcees South Africa has to offer.

Album standouts and favorites will be all over the tracklist, great guest performances from Payseen, Nelz, PdotO as well as newcomer Nandile. Nicki Walker, Beats by Blass & Lize Mynhardt also make guest appearances influencing the production of the album. NOMVULA is sure to be a staple SA hip-hop album for years to come. 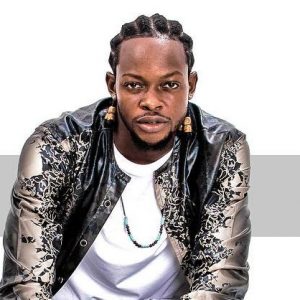 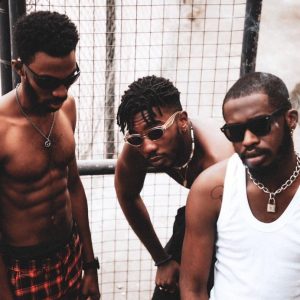