After the great reception of his debut single Alexandra and first full-length album I Feel Better Alone, Senior is back to deliver yet another authentic musical experience through his second studio album, which is dropping on July 23rd.

Entitled Break & Tell, Senior’s comeback promises to be just as raw, transparent, and emotional as the Canadian recording artist has always strived to be. Senior, whose real name is James William Awad, has always believed that speaking his heart through music is the best way to connect to his audience on a deeper level.

Senior has known rejection from a very young age, but as the old adage goes, “Love conquers all,” and for the artist, his one true love has always been music. It’s the one thing he always yearned for, so much so that he came back to pursue it despite achieving great fame and success as a businessman. As fans soon understood, his stint with entrepreneurship was but a pit stop—a means to an end, since he wanted to build his own recording studio instead of doing what artists have done for years, which is go to a pre-existing recording studio. Proving to be a true visionary, Senior wants his own space where he can pour his heart out and bare his soul into his work.

Through his music, Senior hopes to inspire others by, first and foremost, being honest about his failures, which he thinks are just as important as his triumphs when telling his story. Honesty and relatability have always been at the core of Senior’s music, and he believes sharing his struggles to the world through music that comes from the soul is how he can make good songs that resonate with people all around the world.

Break & Tell, which can be pre-saved through this link, will feature 14 tracks, including Sun Girl, Video Game, and Run. It will be available on streaming platforms starting July 23rd. While coming back for a second full-length album is so much more than what many artists could aspire to, Senior says he’s only just getting started.

“As long as there’s inspiration, the sky’s the limit,” says Senior. “And as long as I’m alive to experience the best and worst of life, there will always be inspiration.”

Senior is now preparing for his debut live performances in Portugal and Miami, just after the release of Break & Tell. Thereafter, he will continue to make more music for his third album, which he reveals will include much-anticipated collaborations with other artists whose brands of musicality Senior also believes in.
To keep up to date with all these developments in Senior’s career, connect with him on Instagram at @senior. 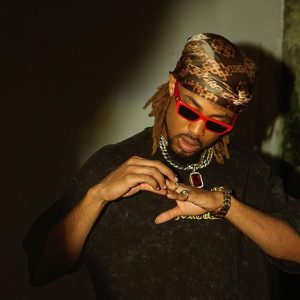 $tevoxcv is Out With the David Meli Assisted 'Hypnotized' 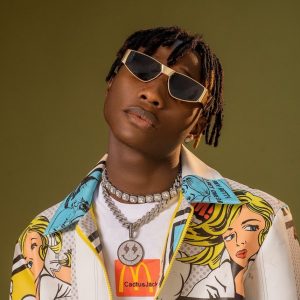