Ghanaian musician Sena Dagadu has been featured in Elle Magazine – Hungary. Elle is a worldwide lifestyle magazine of French origin founded in 1945 that focuses on fashion, beauty and entertainment.

The Ghanaian-Hungarian artiste is “totally honored” by the feature.  She explained to Eli Kharis on the Buzz segment of the Rythmz live programme on GHOne TV how pleased she is. Further explaining that the feature signifies how recognized and appreciated her work is worldwide.

The “Yo Chale” hitmaker indicated the article in which she was featured is about the Budapest Ritmo festival which is happening on 5th October, 2018.

“It is a world music festival and I will be playing with the amazing RedRed Band spearheaded by Mensa Ansah of FOKN Boys fame and Elo who is the producer behind the music. The festival is a cool afro-futuristic molding of different styles of music and that is why we are featured ”.

Sena called on Ghanaians in Hungary or those who would be in Hungary by the time, to show some love and support.

Dagadu Veronika Sena was born in Accra, Ghana, to a Hungarian mother and a Ghanaian father.

She has worked with several international musicians, producers, DJs. She has also worked with Ghanaian artistes including Wanlov , Mensa and Worlasi. She however gained local ‘notoriety’ when she collaborated with legendary Ghanaian music group VVIP on 2015 smash single “Skolom” which went on to win Best Collaboration at the 2016 VGMA’s.

Her recent release “Yo Chale” which features rap heavyweight Sarkodie spots one of our favorite videos this year. Do check it out: 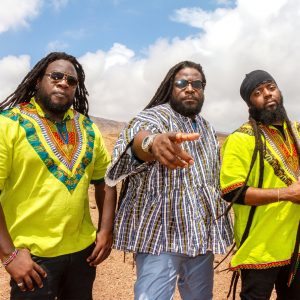 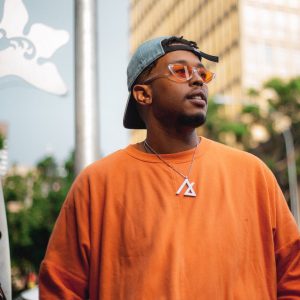