South African rapper, Saudi, has confirmed that he has parted ways with the contentious record label Ambitiouz Entertainment. With a post on Twitter, the rapper released a press statement, confirming his departure from the record label.

He captioned his tweet ‘Finally Free‘ and said his 3-year contract ended with Ambitiouz Entertainment In January, and both parties chose not to renew it.

Other artists including Emtee and Amanda Black, have decided to leave the record label due to unfair working conditions and treatment.

The 14th Edition Of… 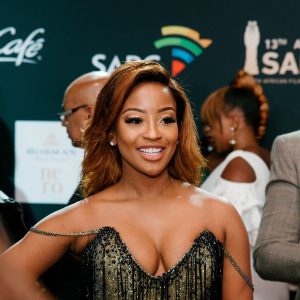 The 14th Edition Of The SAFTAs Has Been Canceled

Rema is Dropping a Song… 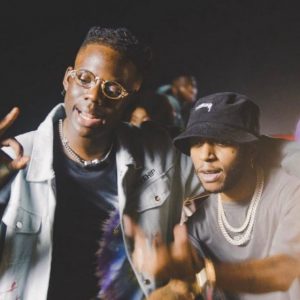 Rema is Dropping a Song with 6lack Tomorrow Titled '4AM'