The 15 track album was released late December 2019 and spotted a plethora of star-studded features.

Sarkodie took to social media to break the good news.

For now, we only have sight on the cover, details aren’t out yet as to dates and places (countries) to be toured.

Burna Boy’s ‘On The… 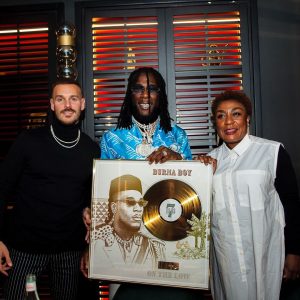 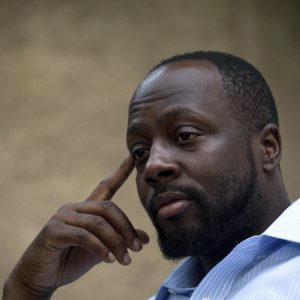