The most decorated Ghanaian rapper Sarkodie has finally released the Album Cover and juicy Tracklist for his 5th studio album titled “Highest.”

The beautiful cover features a photo of himself and his lovely daughter.

The album has features from Ghana’s greats including Jayso, Joey B and Worlasi. Nigerian Acts who made the list include Jesse Jagz, Flavour, and Korede Bello.

According to Sarkodie’s tweet, the album is expected to drop September 8, 2017. 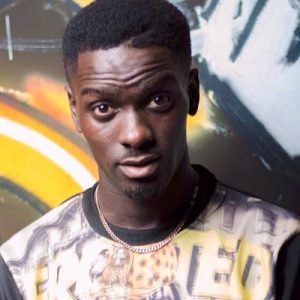 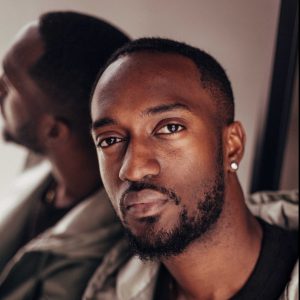