Directed by Prince Dovlo, the video sees Sarkodie and Kwesi Arthur on a coastal region surrounded by a bevy of beautiful women. The colorful music video captures the beauty of the African woman and the inshore waters of Ghana.

Coachella is a follow-up to the recently released ‘No Fugazy’ making it the second single from Sarkodie’s impending 7th studio Album ‘No Pressure’.

Sarkodie and Kwesi Arthur have come a long way since their initial collaboration on ‘Grind Day Remix‘. They have since worked on songs like ‘Jehova‘, ‘Who Da Man‘ and Joey B’s ‘La Familia‘. 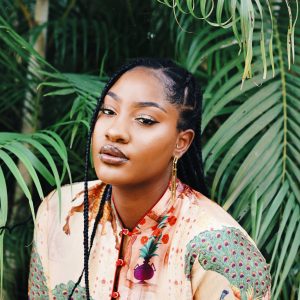 Get To Know Ria Sean:… 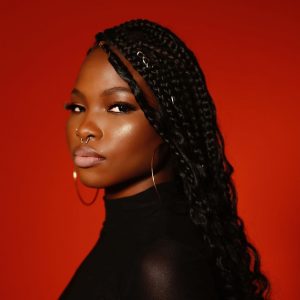