Ghanaian rapper, Sarkodie has hit 1 Million views for his latest video, ‘Do You’ featuring Nigeria’s finest, Mr Eazi off the Black Love Album.

‘Do You’ is the second song released off his upcoming Album.

Holding the record for the most viewed Ghanaian music video on Youtube for his 2014 smash hit song ‘Adonai’ featuring Castro, the king of rap looks like he’d break his own record at this pace.

Enam is Out With… 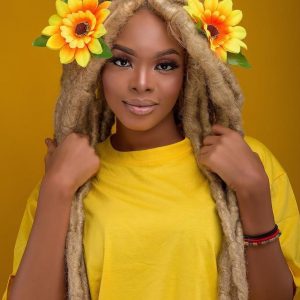 Eazzy gets Joey B on… 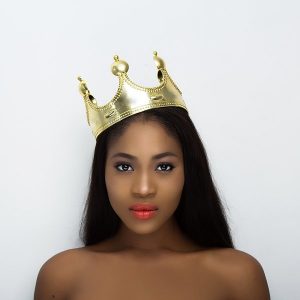 Eazzy gets Joey B on 'For the Where'