The dynamic 8-man collective is heralded for its efforts in adding a progressive edge to traditional Ghanaian highlife rhythms. Santrofi’s music is thus a contemporary rendering of vintage Ghanaian highlife, highlife funk and afrobeat sounds.

The World Music Charts Europe (WMCE) is composed of 10 featured albums curated by European radio producers and personalities. The albums that make the shortlist are put on heavy rotation for a month across European radio with an official colour print showcased in various music stores.

Renowned as one of Ghana’s brightest musical exports, Santrofi is sonically reminiscent of legendary Ghanaian band Osibisa. Santrofi was founded in Ghana’s capital Accra by bassist and music producer Emmanuel Ofori who earned his stripes playing with legendary Ghanaian highlife acts such as Ebo Taylor, Pat Thomas and his Kwashibu Area Band. 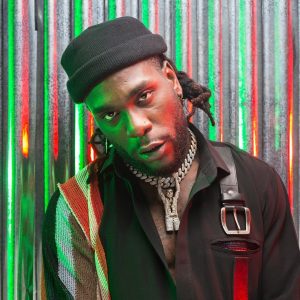 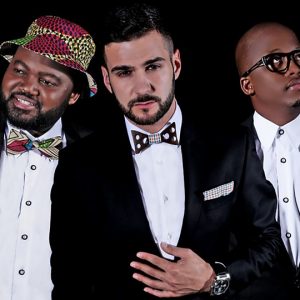