Samini revealed a while ago that his inspiration for the album comes from certain stages he went through in life. He decided to make all reggae because he believes reggae made him who he is.

The 22 track reggae album was put together over a 3-year period. 95% of the songs were written by Samini, other songwriter credits to Michael Bruce Gore and Samini’s dad. The album has no features; all songs were voiced by Samini – from singing, backing vocals to adlibs. 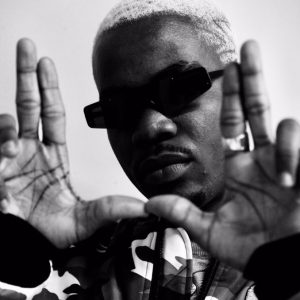