Ghanaian reggae-dancehall artiste, Samini has another feather in his cap. His 7th Album UNTAMED placed first in Europe on Reggaeville as “Album Of The Year”.

Samini is the first African artist to achieve that feat.

Samini since 2004 he released seven albums. He won Best African Act at the MOBO Awards 2006 and the MTV Africa Music Award as Best Performer 2009.

Below are the Top 5 Reggae Albums:

Criss Waddle is Back with a New Tune featuring Stonebwoy

Sarkodie Set to Perform at Afrobeats Festival in Germany

Bryan The Mensah, The… 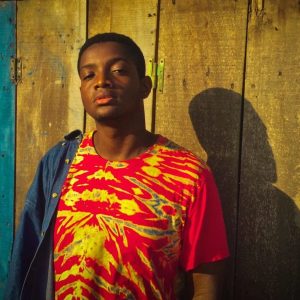