Ghanaian reggae/dance-hall veteran artiste Samini has been featured on a world reggae compilation featuring some of the biggest names in the genre.

‘Obimbra’ – his song against sexual and domestic violence was featured on the project titled ‘Reggae Sax Riddim’ – which was put together by ReggaeVille, the world’s largest gathering of Reggae fans around the world on the internet.

The riddim compilation has been featured on BBC 1 Xtra, Sirius XM Radio, and other major radio stations worldwide and .

As Samini readies his 7th studio album, he seems to be making some major strides globally. 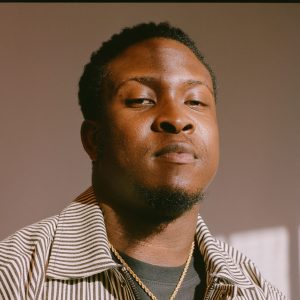 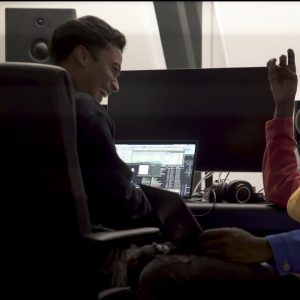