The low-tempo reggae jam which happens to be the 5th record on his Billboard-Charted 7th Studio Album, UNTAMED. The album also made history as the first Album by an African to be named  “Reggaeville Album of the Year 2018” two weeks after its release.

Here Samini tells the heartbreaking story of a Ghanaian immigrant who returned home to nothing – a story of betrayal. Although the subject matter is quite serious, it is creatively blended with comedic undertones. 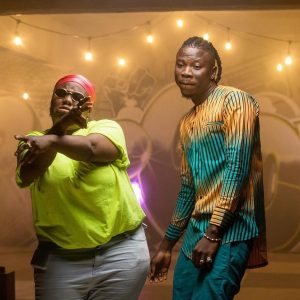 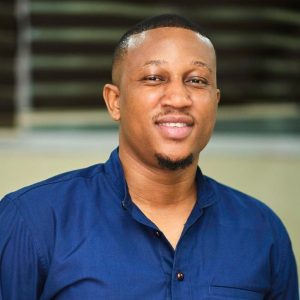