Sadiq Abdulai Abu, CEO of 3 Media networks and Founder of the 3 Music Awards, expressed his opinion on the artists selected for the 2019 BET Best International Flow Category, stating clearly that he doesn’t think Nigerian rapper, Falz should be in the same category as Sarkodie.

What’s Falz doing in the BET Best International Flow Category? I think it is disrespectful to Sarkodie for Falz to be in the same category as him, looking at the standard Sarkodie has set

Sadiq has been branded by Sark fans as a hater after he spoke against Sarkodie questioning the rationale behind the VGMA and other Award shows selling tickets.

It is speculated he just said thise words to appease Sark fans and Sarkodie himself. He did show support to the Ghanaian Rapper and said he hopes he brings the award home.

The Best International Flow category will be competed by rap artists from different countries such as Nigeria, UK, France, South Africa, Ghana and Canada.

Read all about the nomination here: 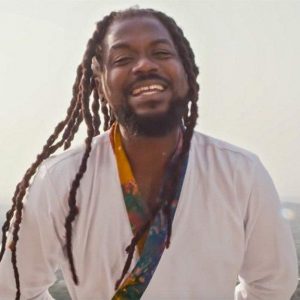 Samini's “Obra” Video is Nothing Short of a Kumawood Blockbuster! 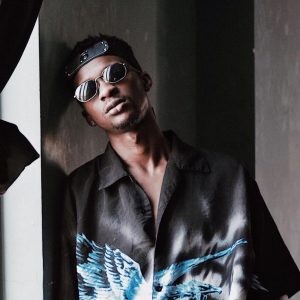