Nigerian singer, Runtown has penned down a letter of apology to his former label (Eric Manny records) boss, Dilly Umenyiora.

Runtown and Dilly have in the last two years dragged each other to the length and breadth of Nigerian courts following their parting ways after Runtown’s record deal ended.

While Dilly sued the singer for breach of contract, Runtown counter-sued and claimed he was being victimized by the billionaire but all now seems to be well, with Runtown’s apology.

In a recent tweet, Runtown expressed regret for his actions towards his former label boss Dilly.

Idahams Is Out With Visuals For Hit Single ‘Billion Dollar’ 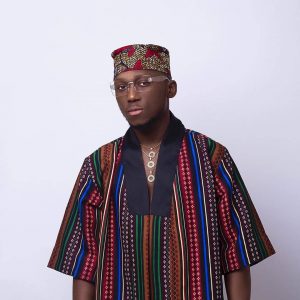 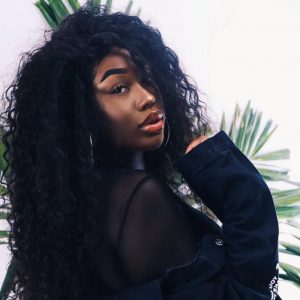