After moving independently in the game for a number of years to establish her brand, the rapper had been highlighting over the past 12 months how hard it was to push your own hustle and really help make your music go the distance.

The rapper also noted that the deal negotiations were over a couple of months and it wasn’t signed on the spot or in the matter of a moment.

Having seen how some deals have played out in recent times Rouge also made it clear to her fans that everything was done on her terms and that she’s got a very good music lawyer on her side.

Some of Sony’s other latest signings are Shekhinah, DJ Maphorisa and Yanga. 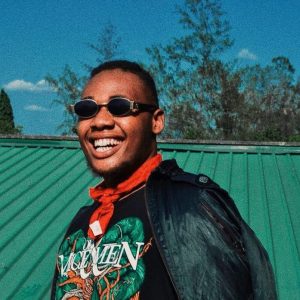 Blaklez Drops 'I Have No… 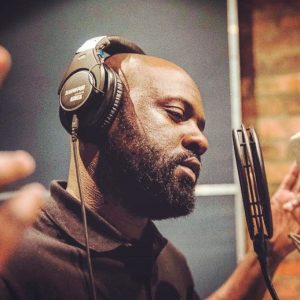 Blaklez Drops 'I Have No One' Visuals