AKA has always sung praises of Rouge being a dope rapper, so much so that he went ahead and collaborated with Rouge on a new song about to come out. In an interview a month ago, AKA called Rouge the best female rapper and that she’s better than most male rappers, excluding himself of course.

“I think Rouge is the best rapper though…by far. She can eat a lot of the dudes definitely, not me though. We have a record coming out, it’s done… it’s coming out now now,” AKA said in an interview a month ago.

In response, Rouge just confirmed the new record and laughed off AKA’s claims of being a better rapper saying, “It’s about that time I set the pace for 2020, @akaworldwide and I finally gave y’all what you asked for. He capping that I can’t take him though #OnebyOne,” Rouge tweeted.

Guess this finally going to be settled when the new record comes out right? 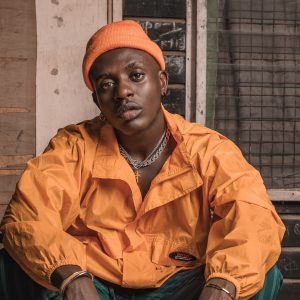 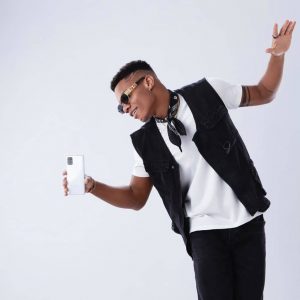