Making it on our list of the “Most Anticipated Ghanaian Albums of 2020”, the sequel to RJZ’s 2016 released “FLAIR (For Love And Integrity Reigns)” LP has been a long time coming! The versatile La Meme Gang act has been teasing the forthcoming release for years now. On the 27th of August last year he confirmed via a tweet that “FLAIR 2” has been ready for 3 years now.

Having inked a 360 deal with the Twist Entertainment Legacy imprint earlier this year, perhaps the “For Life” hitmaker has been steady getting his ducks in a row in preparation for the highly anticipated drop.

Watch “For Life” visuals below:

The most recent episode of this long tease transpired a few days back. In a tweet dated 16th May 2020, the self-proclaimed “Fuccin’ Legend” hinted the release of the highly anticipated project is near, when he tweeted: “Wait no more for FLAIR. You’ll have it.”

RJZ, I must say, has done a good job placating fans over the years through the consistent release of singles. The most impactful being “Not Yours”, “Bye Bye” and recently released “For Life”. But with fans quickly running out of patience, 2020 is certainly looking like the year of “FLAIR 2”!

DJ Neizer Out With Third Installment of the ”Afromass” Mixtape 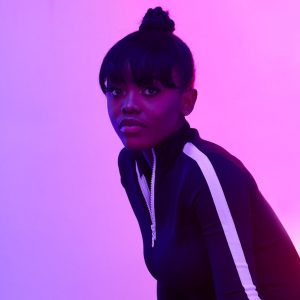 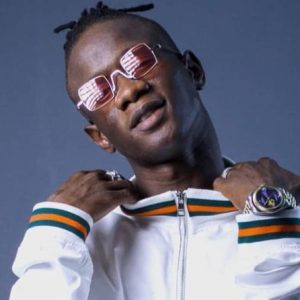