RJZ is one of the very versatile artists who is currently making a whole lot of waves.

He’s an exceptional Musician and Graphic Designer- He’s behind some of the Artworks of your favorite musicians. He’s been blessing us with hits for quite some time now and has been very consistent with his social media presence.

He told us in his 10 Questions interview about his plan to delve a little into Afrobeats and I must say it’s been a great ride so far. “ I’m trying Afro for now because it’s the new ‘flava’ and I don’t think there’s anything wrong with experimenting with my talent on Afro songs.” Read rest [here]

Fire is his latest single which was produced and mixed by Uche B and Kros respectively.

“It was written for a girl I was with at the point where, I was in a certain phase of my life, I was single & couldn’t commit because I was enjoying the freedom I benefited. But it was up to me to let her completely off my tail but I always found a way to make her stay as just a girl I was having a thing with by submitting to her & sweet talking her to make her feel I was into her But it was clear & evident that I didn’t want to be in a relationship. That’s what she wanted, I didn’t.” 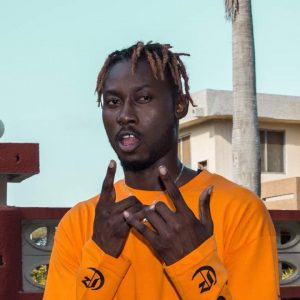 Kirani Ayat's Video For 'Play For Keeps' is a Movie 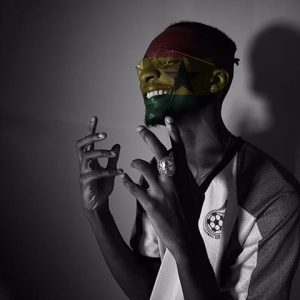