Platinum-selling retired rapper, Riky Rick while performing at the Gagasi FM Beach festival over the weekend took off his clothes during his set as he gave the fans a spectacle!

The rapper after the event posted, “you wouldn’t believe if I told you” which followed with a photo of himself stripped down to his underwear.

Fans can expect more fire in months to come as the new year will kick off with Riky Rick scheduled to perform at Newtown on February 2 2018, hosting a fashion and music event. 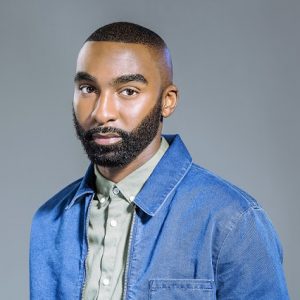