Aristokrat Records made the announcement via their Instagram page on the 2nd of June 2021.

Prior to the signing, Ria Sean already had a growing fanbase. She had released an 8-track self-titled EP in 2017. It had great songs like ‘Fa Ko Si’, ‘Spring‘ and ‘Selfish’.

Her new song ‘Lemonade’ which she released in 2020 now has a plush music video under the Aristokrat Records imprint.

In the past, Aristokrat Records has been monumental in breaking out stars like Burna Boy, Mojeed and Ceeza Milli.

The label showed how excited they were in signing Ria saying:

Welcome Queen Ria Sean to the Aristokrat Records family. We are excited to share all the great things you’ve been working on with the world.

Ria Sean also expressed her excitement at joining the Aristokrat family. She wrote, “Now look, I am living my truth. S/O to my new family”

Blxckie celebrates the first anniversary of his debut album “B4Now” 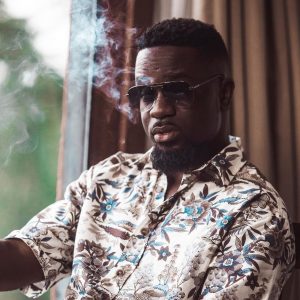 SuperJazzClub Is Candid In Music… 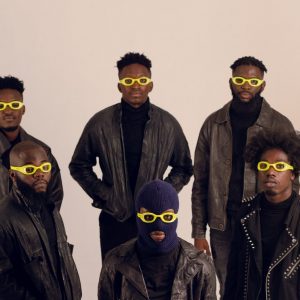 SuperJazzClub Is Candid In Music Video For 'Cameras'