Ghanaian Indie neo-soul singer Ria Boss is set to release a music video for “Blood Bound”, a song from her Bornday EP.

“Blood Bound” was birthed in 2018 as one of the songs Ria released during her weekly music series dubbed “#THANKGODITSRIA”. Ria Boss is ready to share the visuals to the Flower Papi produced song.

Directed by Elikem Akpalu and Ria Boss herself, the video for “Blood Bound” will be unveiled on the 24th of November as a birthday gift the soul-snatching singer is sharing with her fans and followers.

According to Ria, the touching song is intended as an ode to family, authentic relationships and to anyone who holds space for people to be their most authentic selves.

Blood Bound conveys a sense of sensuality, vulnerability and lays emphasis on the need for building and strengthening existing family bonds.

Watch the trailer for Ria Boss’s “Blood Bound” below: 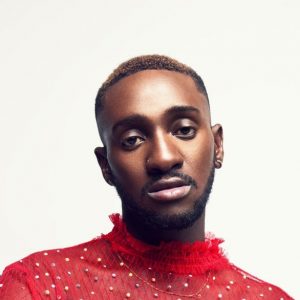 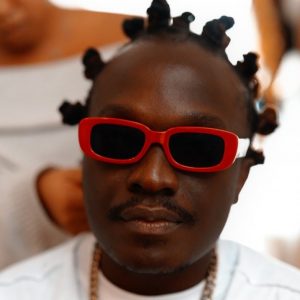