Nigerian singer, Reekado Banks offers an enchanting neo-afropop record dubbed Rora (translated from Yoruba as Take It Easy). The bob which embodies ancient African highlife rhythms found the singer making endearing proclamations to a love interest. “I go fit to change your catwalk, and change your life gan, everyday na to enjoy,” he sang convincingly in the pre-chorus.

Rora comes just after Reekado Banks’ month-long solo tour in the United States, and is the first single from his upcoming album which is planned for a late 2019 release.

Reekado Banks is armed with one full length project, his 2016 Spotlight album which debuted on the 10th spot of Billboard’s World Album Charts and an array of impressive singles and features with some of Africa’s music heavyweights including Wizkid, Tiwa Savage and Sarkodie. 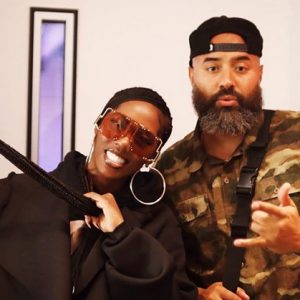 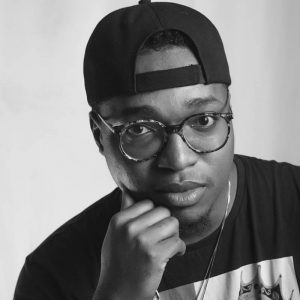