Ghanaian rapper, Raph Enzee is ending the year with ‘Wonder Woman’, a song aimed at celebrating women and female power.

Baby girl you the sh*t make nobody tell you different. They put you next to an Angel… I can’t tell the difference.

Over a mid-tempo chord progression produced by Roses Bheats, Raph Enzee describes a special type of woman he refers to as his “Wonder Woman”.

The picturesque visuals which was directed by Raph Enzee himself and Prince Ibam sees the self-proclaimed “Rap King-Kong” rendezvous at various exotic locations with his ‘Wonder Woman’. 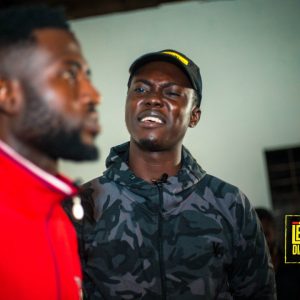 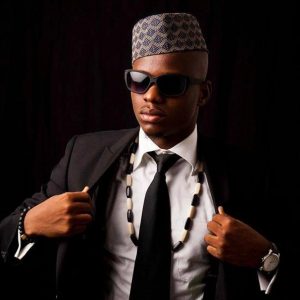