Legendary Ghanaian music duo, R2Bees’ new album Site 15 which was to be released last year after several postponements is set to finally drop on March 1st, 2019.

The album, which was will be the group’s third studio album was pushed back after the group signed a deal with Universal Music Group, the world’s biggest music company.

The album which has been highly anticipated by fans includes hit lead singles like Boys Kasa, We dey Vibe and Could This Be Love.

The project arrives 5 years after their critically acclaimed Da Revolution II: Refuse to Be Broke —the 19-tracker that birthed commercial monsters as ‘Ajeii’, ‘Life (Walaahi)’, ‘Odo’ and ‘Bayla Trap’ (That album also saw them earn a nomination at the 2013 BET Awards). 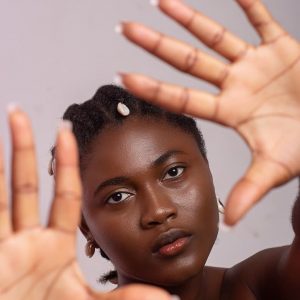 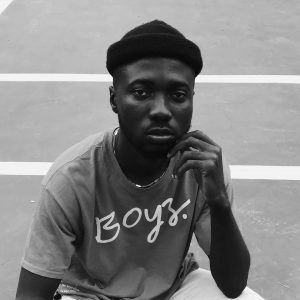