Budding Nigerian Afro-fusion act Quiddy is eager to take the year by storm with his new release titled “Diva”.

The track is given a fresh boost of life as the unique digital art piece incorporates exclusive audio clip, adding a vibrant visual layer that elevates the concept behind “Diva.” His latest foray adding another notch to the career of promising talent. Quiddy who has been refining his lush sound since an early age has already taken major leaps in his musical journey so far.

Making music that can be both emotive and enticing, Quiddy who has gained traction for artistry framed by versatility and a willingness for experimentation. He takes things further with his new single setting himself up as an independent act undeniably brimming with raw potential.

Stream “Diva” by Quiddy below: 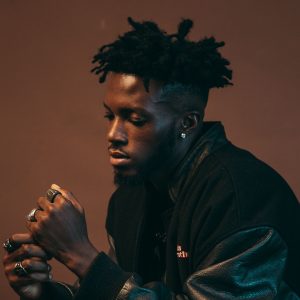 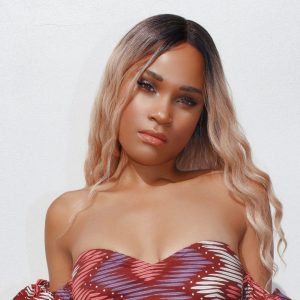 African Mermaid, Juliet Ariel is Buzzing With "Wish You Were Here" Remix