After months of anticipation and teases, soulful songstress Queen Ayorkor will on November 2nd, 2018 release her debut single.

The singer is best known for her covers on social media and her performances on the Fret Board sessions.

She has also made an appearance on TV3’s morning show ‘New Day’.   Queen Ayorkor who had her own live show on social media a few months ago has finally taken the bold step to break out of her shell and make music of her own.

The vocal powerhouse teams up with sensational afro-pop band FRA! to release her debut single which she calls ‘Aayalolo‘. 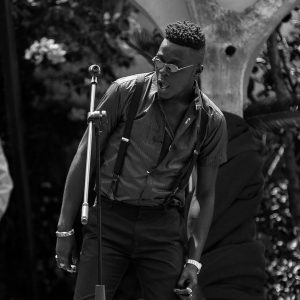 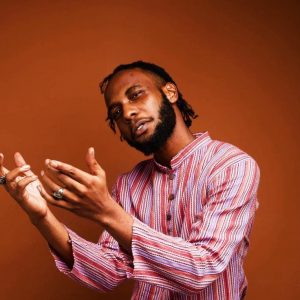