Teka You is an Amapiano love song narrated in Xitsonga. It means ‘I choose you’ and tells a story of two people who are very in love with each other but with distance between them. The guy finally returns having made a name for himself – in a new car, new money and enough to give her everything he could not before.

“I hope people will enjoy the song. It’s told in a beautiful language that I believe people will resonate with and thanks to Leon Lee’s vocals, we were able to get the message across beautifully,” shares Pro Monate.

Teka You follows a string of single releases this year that have positioned Pro Monate as an artist to watch.

Pre-add his debut EP, Wrong Ke Right with the link below: 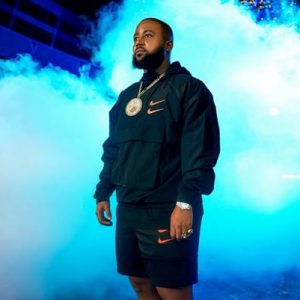 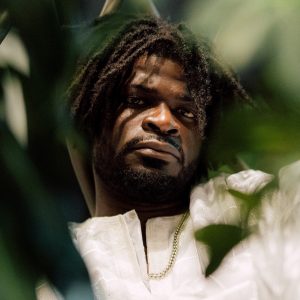