After joining and leaving Ambitiouz Entertainment in a space of a year Priddy Ugly is now independent again and has released a remake to “Reminder”, the only difference now is that it is Wichi1080 behind the production.

The indie artist is set to release his deluxe version of debut album “Egypt” that he dropped late year as he felt like the album was slept on and needs to be revisited again.

Stay tuned for more information on his socials! 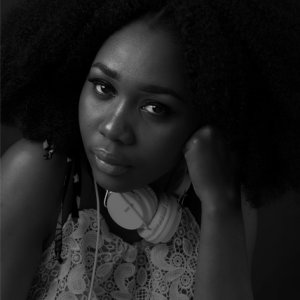 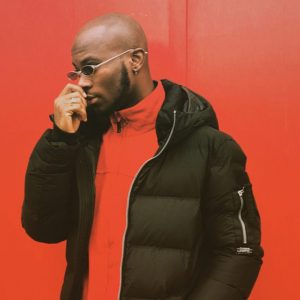