Nigerian afrobeat superstar, Davido has disclosed to fans he has a track with Pop Smoke, on the the New York rapper’s posthumous debut album set to be released on the 12th of June, 2020.

Pop Smoke, born Bashar Jackson, died at age 20 in February after he was shot and killed during a home invasion in Los Angeles. The rapper’s sudden death caused his record label to make sure his legacy lives on.

Davido who happened to be a good friend of the “Dior” hitmaker also took to his Instagram page to announce that their song would be on the forthcoming album.

Ninety Proves He Is A “Rare Gem” On Debut EP 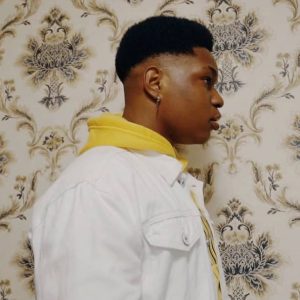 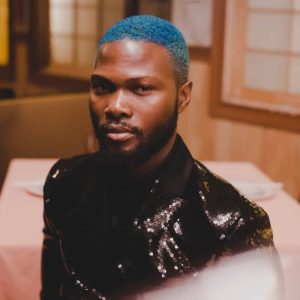