As part of South Africa’s Women’s month, artist services company Platoon has created ‘The Art of Women’ to commemorate its South African and African female artists and the poignancy of their voices in society.

‘The Art of Women’ includes an original mural by renowned Johannesburg street artist, Dbongz, and the launch of a brand-new original playlist curated by Platoon celebrating its female artists.

Street art and murals are the go-to medium to express and give meaning to African heritage, struggles and pop culture and Dbongz, who’s painted walls around the world, created a spectacular and eye-catching mural titled ‘The Art of Women’ and features nine of Platoons many extraordinary female artists, including Msaki, Ami Faku, Azana, Zolani, Zu, Zoë Modiga, Dope Saint Jude, Mila Smith and Kanyi Mavi.   The mural was unveiled on Women’s Day 2020 and will be on display until 9 October 2020 in the iconic Arts District of Maboneng in Johannesburg.

Women’s day is celebrated on the 9th of August in South Africa to commemorate the national march of women in 1956 to petition against legislation that required African persons to carry the ‘pass’, which was an identification document which restricted a black South African’s freedom of movement under apartheid. While the specific day has historic significance in SA, the month of August has become symbolic in celebrating and reflecting on Women’s achievements, and the vital role they continue to play in society, as well as the continuous struggle that they face for security, freedom and equality. 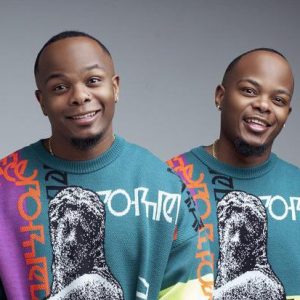 AKA Makes History as the… 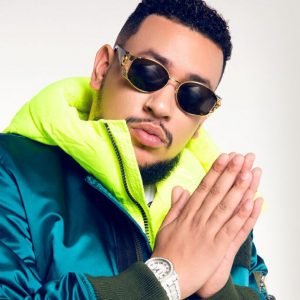