With an array of amazing projects dropping within the calendar year thus far, Peruzzi made the announcement on twitter this on the 5th of April. He tweeted images of the album cover artwork and the tracklist. The project is set to consist of 3 tracks with a feature from Nigerian-British rapper, Not3s.

Production credits on the body of work go to V Stix, Lusssh and Speroachbeatz.

Stream “3 The EP: A playlist by the Huncho”.

Sarkodie Is Number 2 on… 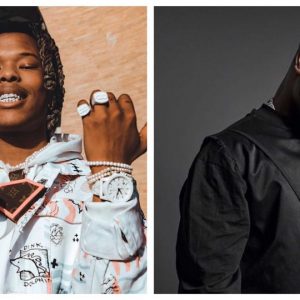